What Are The Most Haunted Buildings In The World?

Jennifer Bone answered
There are a lot of places that are widely considered to be haunted. A few famous ones that you can visit are: The Myrtles Plantation in Louisiana, USA; the Tower of London in the UK; Eastern State Penitentiary in Pennsylvania; the Queen Mary, docked in California, USA; Raynham Hall in Norfolk, UK. 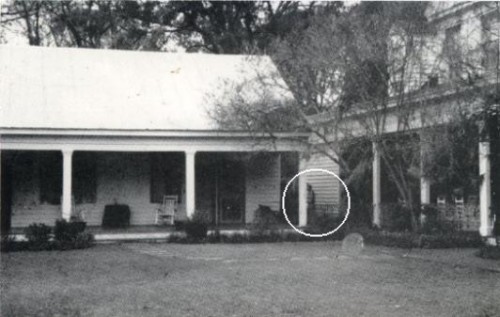 Myrtles Plantation was built in 1796 and is reportedly haunted by several ghosts. There have apparently been several murders committed in the house although only one has been verified. It is a beautiful house and the staff allow guests to wander the grounds to ghost hunt but will accompany anyone who wishes to wander about the house. 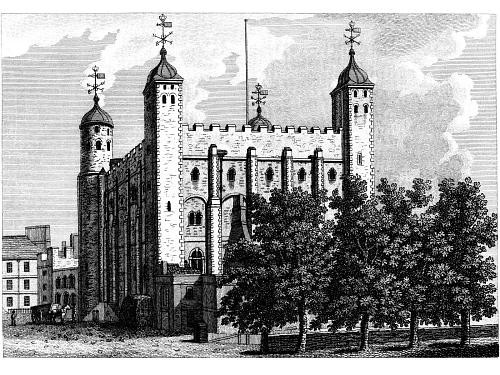 The Tower of London is a well-preserved historical building and holds regular paid tours. Due to the sheer number of executions, tortures, and murders carried out within it’s walls, it is easily considered one of the most haunted buildings in the world. Guards have reported seeing figures on top of the tower and there are regular sightings of various other victims throughout the property. 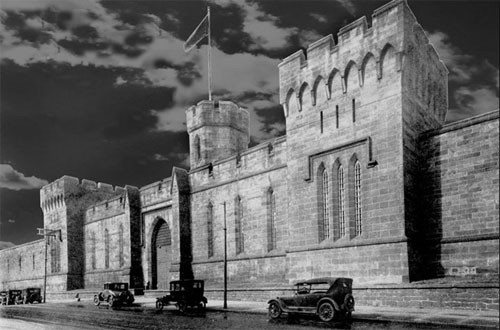 Eastern State Penitentiary was built in 1829 and once held upwards of 1700 prisoners. There are a number of ghosts and ghostly sounds that have been reported independently by various visitors and staff. 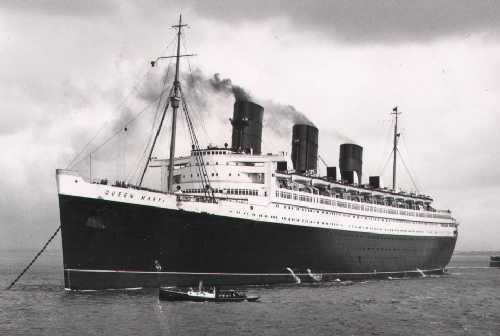 The Queen Mary is, according to visitors and staff, definitely haunted. It is a hotel now, but when it was in use a 17 year-old sailor was crushed to death whilst trying to escape a fire. The engine room where he perished is the most haunted area of the ship. Visitors claim to have seen a ‘lady in white’ at the front desk and there have been reports of a young girl haunting the pool. Furniture moves by itself and visitors often feel hands touching them or hear voices. 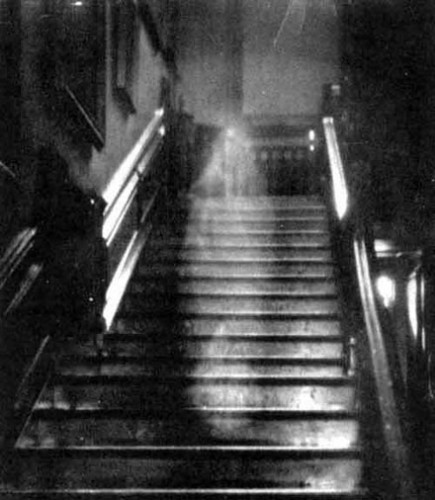 Norfolk’s Raynham Hall is well known for its ‘Brown Lady’ whose first recorded sighting dates to Christmas 1835. In 1936 the Brown Lady was captured on film and remains one of few seemingly authentic ghost pictures ever taken.

Buzz ross answered
There are a lot in the UK

Mellisa Turner answered
The Tower of London, The White House, The Stanley Hotel and Waverly Hills Sanatorium are some of the worlds most haunted places.

Shyloh Jacobs answered
I can never get enough of hearing ghost stories. Have you looked into any georgia haunted houses? I have never heard more bone chilling stories or seen creepier photographs.

Jacquelyn Mathis answered
There is also Chillingham Castle, The Stanley Hotel, (that is where the shining was written) and is said to be haunted.
Captain Lord mansion - Maine
Captain Fairfield Inn - Maine
East Wind House - Maine
Kennebunk Inn -Maine